"National aspirations must be respected; people may now be dominated and governed only by their own consent. Self-determination is not a mere phrase; it is an imperative principle of action”, said Woodrow Wilson in 1918 (GWPDA, 1997). In the case of Malaya and Indonesia, this would become a normative impetus to how its native intellectuals propagated the principle of national self-determination to its own people. Due to this, the language of nationalism can be seen as a positive force because it helped articulate the anticolonial struggle of Malayans and Indonesians. However, a comparative analysis shows how differently these two nationalisms are based on its leadership and representation in mass politics. Netusha Naidu explores the withstanding tensions between the traditionalism of the ascending ruling class and revolutionary streak of left-leaning groups in formulating national identities reveal the inherent complexities of anticolonial nationalism (Click title to read more).

Collective Amnesia: The Japanese Occupation of the Phillipines 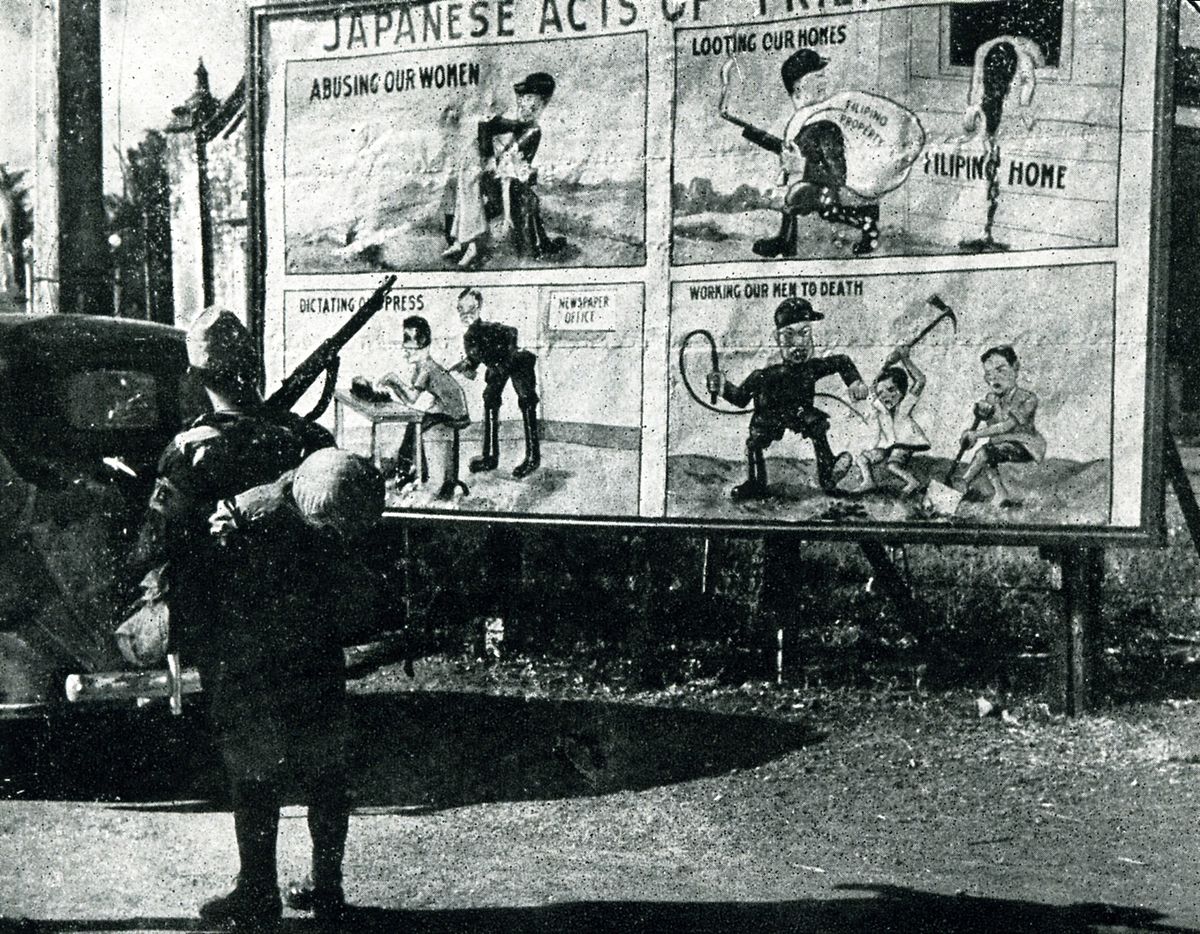 The Mysterious Ali of the ‘Malay Archipelago’

The Hybridity of Malay Islam (1500-1800) Part I: Islamisation and Sufism as Key Elements of Identity